Candidates for New York governor are competing to run the whole state, from Montauk to Buffalo, starting with the June 28 primary.

But with all due respect to Rochester and Troy and Riverhead, let’s take a close-up look at what the candidates say they’ll do for New York City — the state’s economic engine and home to 43% of its population.

Originally from Buffalo, Hochul raised hackles downstate with $600 million in the state budget for a new stadium for the Bills football team.

She also made a major misfire by picking a lieutenant governor from Manhattan, Brian Benjamin — even after THE CITY revealed evidence suggesting campaign finance fraud that has since led to his federal bribery indictment. New Lt. gov. Antonio Delgado is from the Hudson Valley upstate.

But she scored an endorsement from Mayor Eric Adams and has spent a conspicuous amount of time in New York City — where she has made sure to advance big projects. Some carry on efforts launched by former Gov. Andrew Cuomo, whom she succeeded after his resignation last August, while others bear her own signature.

Hochul took the first steps to revive a little-used freight train line cutting across Brooklyn and Queens, aiming to turn it into a new mass transit line she dubbed the Interborough Express. It would connect neighborhoods and transit lines from Bay Ridge to Jackson Heights, and serve some areas that lack subway access. The MTA is currently conducting an environmental review.

The governor is now at the helm of the Penn Station modernization project, pushing a downsized version of Cuomo’s massive Empire Station plan. It still centers on the controversial use of large-scale real estate development sites around Penn Station to pay for the station upgrades — diverting potentially billions of dollars in property tax revenue toward the project and away from the city.

Disappointing some city residents while cheering others, Hochul dropped the news during the first Democratic debate that a planned fee to drive into central and lower Manhattan — known as congestion pricing — is still far from going into effect. Congestion pricing is expected to generate $15 billion for the MTA’s capital program, which funds system improvements such as signal upgrades.

While a major real estate tax break known as 421-a has expired, leaving New York City housing development in Limbo, Hochul has backed an alternative that would reduce rent on required affordable housing units and could be considered by the state legislature in the future.

The governor has launched a five-year, $25 billion housing plan to create 100,000 affordable housing units statewide, a tenth of which would be supportive housing units with services for people with mental health, addiction or other needs.

Suozzi’s congressional district includes part of eastern Queens but is centered on Nassau County, LI, where he previously served as county executive and mayor of Glen Cove. Cutting taxes is a major part of his agenda, which would be more of a boon for suburban and upstate homeowners than for city residents.

The centrist candidate — who said in a debate he would accept an endorsement from the former Gov. Andrew Cuomo if offered — released a 15-point crime intervention and prevention plan that includes changing recently reformed bail laws to allow judges to consider “dangerousness” of a defendant as a potential reason to keep them behind bars before trial.

The US representative favors the removal of Manhattan District Attorney Alvin Bragg, joining those on the other side of the aisle who say Bragg has not been tough enough on crime. Other measures he supports are a return by police to “Stop, Question, and Frisk using only trained, certified officers and respecting constitutional rights,” his campaign page reads.

Suozzi has said would also favor eliminating a state-imposed cap on the number of charter schools New York City may have, which has frozen their numbers in the five boroughs.

He also joins the governor in favoring a delay in congestion pricing.

Suozzi has called for another tax incentive and abatement program to replace 421-a without providing developers excessive investment returns while also securing rent stabilization for the duration of the tax cuts.

Williams is the only candidate in the race to have been elected to a New York City-based position. With that comes a city-informed vision of addressing local issues, with a platform in line with many of the city’s most progressive elected officials.

During the first Democratic primary debate, Williams drew from personal experience when addressing public safety issues, naming schoolmates who lost their lives to gun violence and sharing an incident in which he was almost removed from an Amtrak train because of a misunderstanding about his Tourette’s syndrome.

“A bullet went through my mother’s car door while it was parked in front of her home,” he shared during the debate. “These are not theoretical things for me. These are personal.” 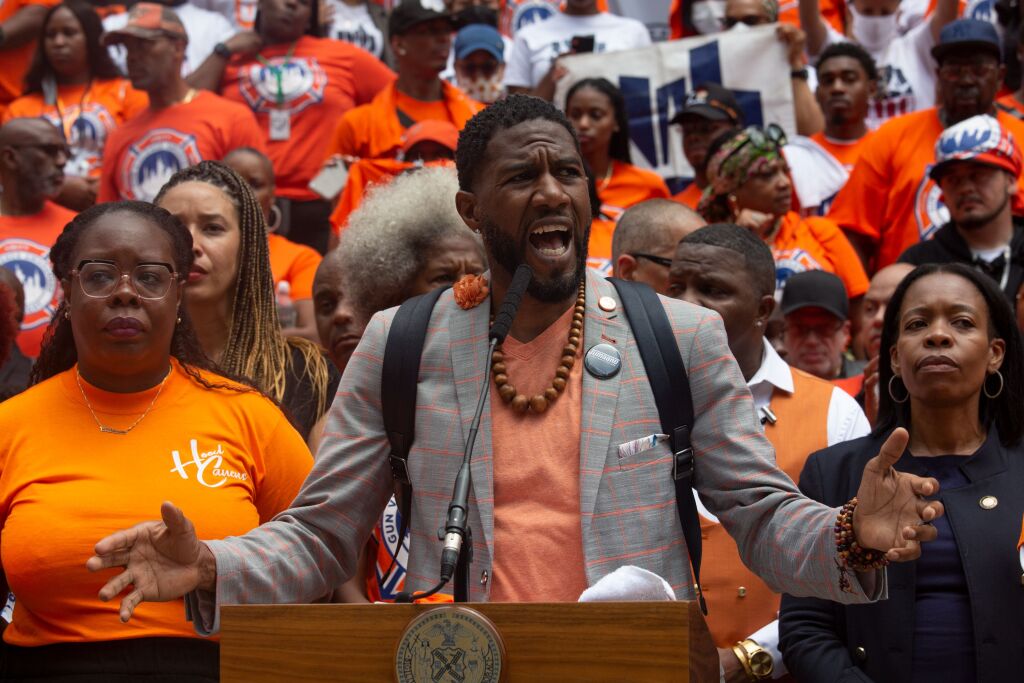 Williams’ platform includes a billion-dollar investment toward gun violence prevention and victims’ services and youth programming. His public safety plan also calls for a statewide mental health infrastructure and a program of trauma response for communities affected by violence.

Williams has proposed that the Empire State Development Agency — the same one leading the Penn Station redevelopment project — be at the forefront of creating more affordable housing, focusing on partnerships with nonprofits and qualified housing operators rather than larger real estate developers. His goal is to build and preserve a million carbon-neutral housing units. He has also called for the passage of “good cause” anti-eviction legislation sponsored by state Sen. Julia Salazar, which failed to make it out of committee in this year’s session.

Williams has been critical of the Penn Station redevelopment project, saying it must be aligned with the community’s needs and that the project should undergo the city’s formal land use review process.

He’s also been the only candidate to say congestion pricing should go into effect immediately.

Astorino might have delivered the most memorable line during the first Republican primary debate, capitalizing on New York’s increase in crime by saying “if you’re lucky, you’ll be hit over the head with a bag of poop. That’s a good day going into the city now.”

However, the former Westchester County leader joins the other Republicans with a platform that’s less focused on the city than Democrats’, with few specifics about how he’d address New York City outside of public safety matters. 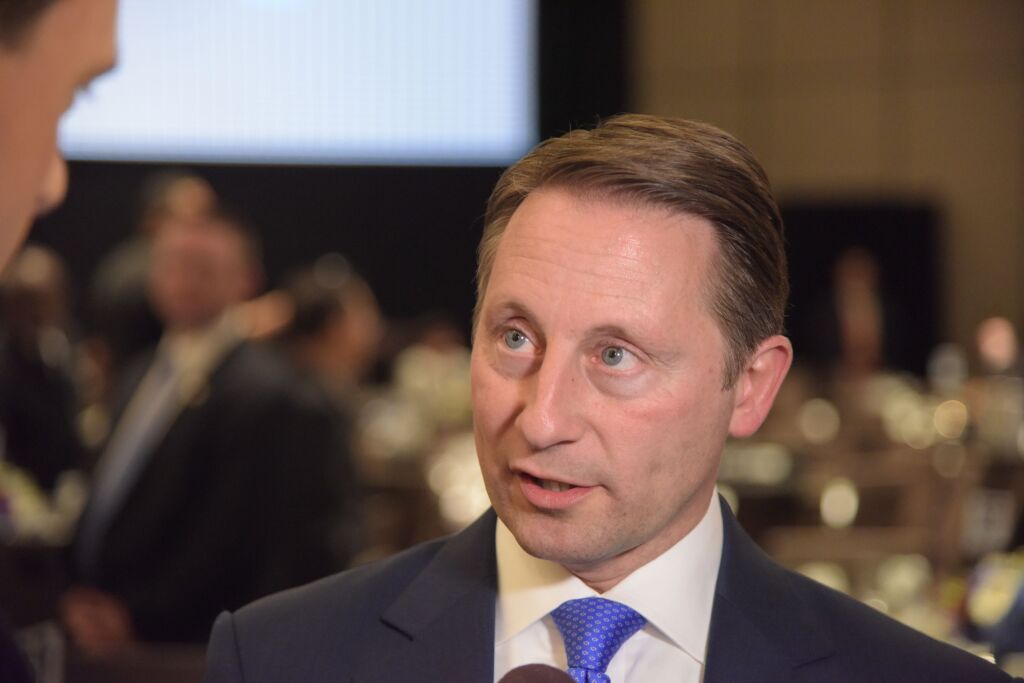 Astorino is campaigning on repealing cashless bail and has said he would fire Bragg and any other district attorney who is not prosecuting crime were he to be elected. He’s also running on expanding charter schools across the state and repeating congestion pricing.

He said to Gotham Gazette he would favor adding revenue-generating retail to NYCHA developments as well as deregulating rent-regulated apartments if the tenants earned over $200,000 a year for two consecutive years.

Giuliani, son of the former mayor who led New York during the 9/11 attacks, joined the other Republican candidates in painting a picture of disarray and rampant violence in New York City. 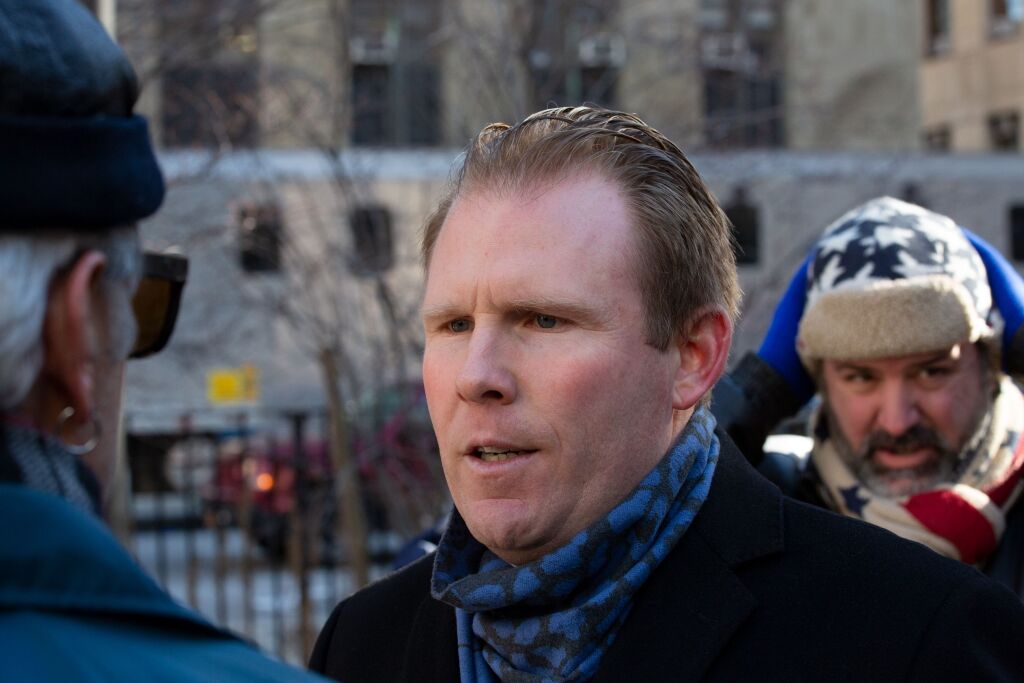 He supports several policing methods that were used while his father was mayor: “broken windows” policing, based on the theory that visible signs of disorder may lead to serious crime, and stop and frisk, which allows police to search individuals based on reasonable suspicion . Both have since come under fire for violating constitutional rights and leading to racial profiling.

Giuiliani wants to repeal all of the 2019 bail reform measures, including cashless bail. He also wants to ramp up the MTA’s resources to combat subway and train crime and would fire Bragg if elected, he has said.

He opposes congestion pricing, saying it “is a tax on hard-working New Yorkers.”

Wilson joins his fellow Republican candidates in saying he would remove Bragg and repair cashless bail. He also wants to do away with congestion pricing.

He told Gotham Gazette that to boost the state’s housing stock, it’s necessary to make development more affordable over the long term and create a successor for 421-a in the meanwhile. He would also establish a committee to review NYCHA mismanagement and would unlock Section 8 funding to help lower-income families in the private market. 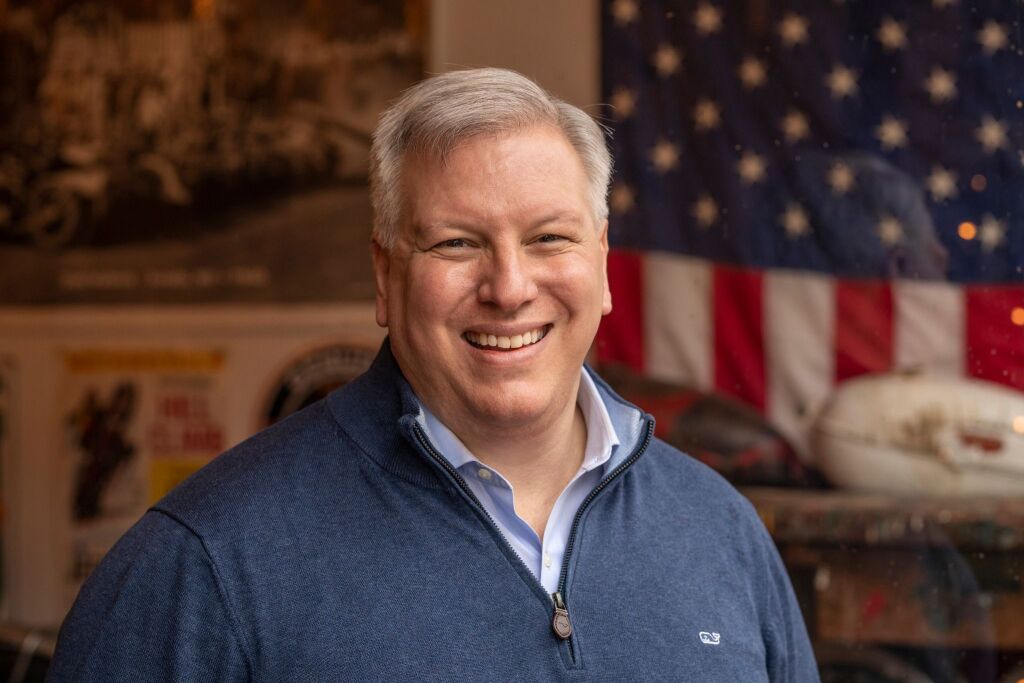 “We need to make operating costs more affordable and a closer match to tenant revenues while separately financing the long-neglected capital needs, all consistent with a realistic long-term plan and accountability for each step along the way to ensure NYCHA’s many problems are actually solved and not just talked about,” he said to the publication. 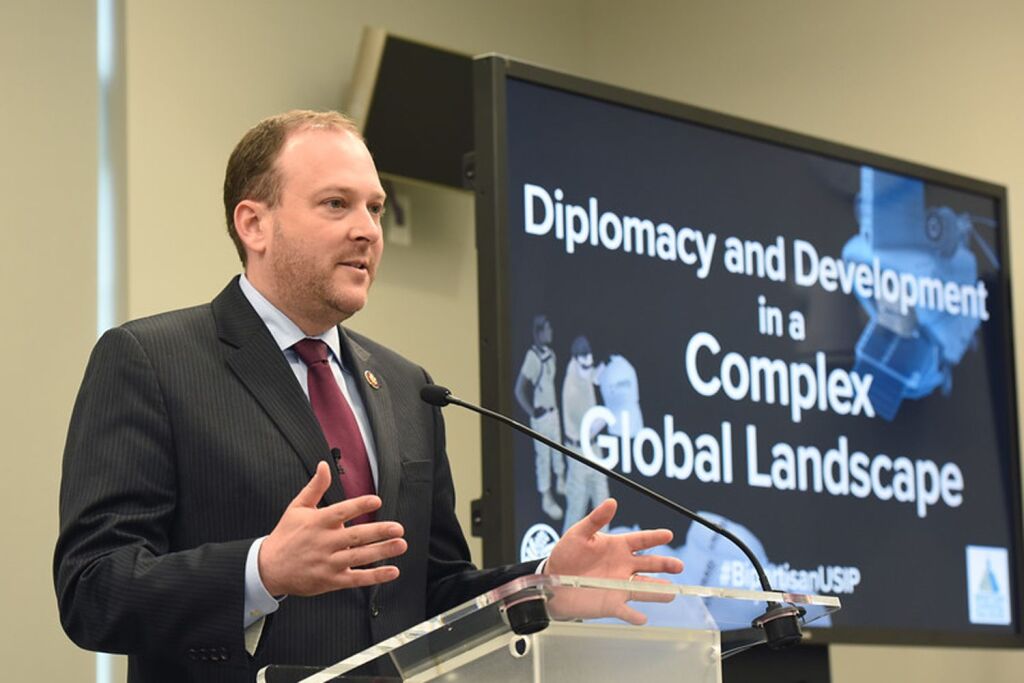 Zeldin wants to repeal cashless bail, fire Bragg, and reverse the recently passed Less is More Act, which created a path toward finishing parole early and cancels automatic detention and incarceration for some parole violations.